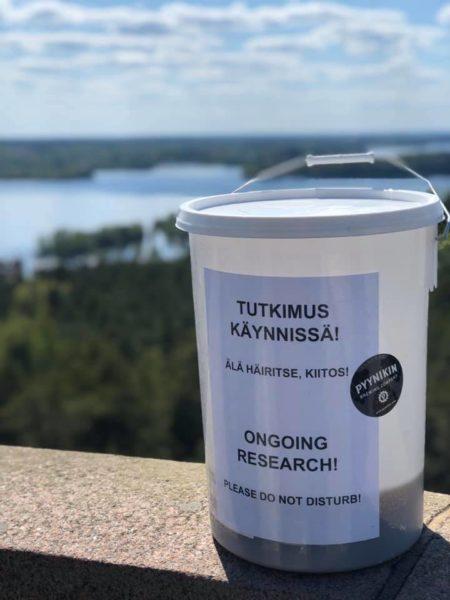 During COVID-19 lock down,  we got experimental and decided to start a new brewing research. Creating a new yeast using our city’s, Tampere’s air.

The observation tower was chosen as a collection point not only because the brewery has its roots in Pyynikki, but also because the air above the ground is likely to be cleaner. And thanks to the lock-down, the tower was closed to the public.

In the production of beer, the sugars in the wort are used by yeast to form alcohol and carbon dioxide. Yeast also gives beer its taste, its own “character”. 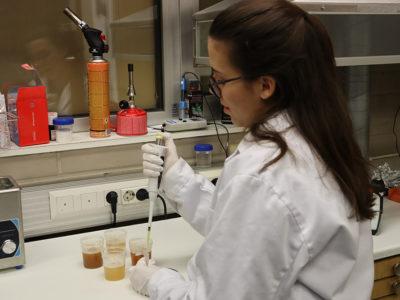 Yeast can be collected from nature itself, and after couple of attempts indeed we were able to capture wild yeast. Wild yeast aimed at commercial production in Finland can be counted with the fingers of one hand, and in Tampere region is even less.

Yeast had adhered to it without any contaminants,  and in the coming weeks, there will be, among other things, the division of yeast cells into larger communities.

The first batch of the new incredibly local Tampere beer will go on sale later this year. As we love our city!